← Back to All Case Studies

We spoke to Ricky Abate, the Content Marketing Manager at UBM EMEA about his experience moving to WorkCast’s self-service webinar solution from managed events. 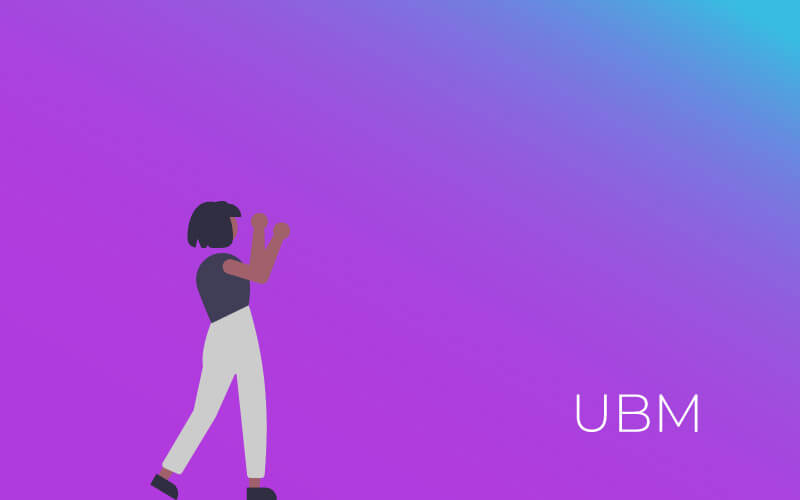 UBM wanted to engage its customers and produce an unlimited amount of high-quality webinars. So they decided to team up with WorkCast.

However, they wanted to move to the self-service webinar option, which meant that they would be running their webinars themselves with the WorkCast event team on-hand via phone or email if they had any questions or ran into any issues.

UBM wanted full control over its webinars by leveraging the branding and customization capabilities of WorkCast’s self-service platform.

The company wanted the freedom and flexibility to run an unlimited number of webinars throughout the year by themselves, so they could drive increased real-time engagement and interaction with their audience.

UBM attracted over 2,300 registrations to their webinars, which had an average engagement rate of 35%. By using interactive features, such as Q&A, UBM were able to increase their engagement rate with global audiences and attract approximately 17,635 visits to their event landing pages.

As one of the world’s leading event organizers, UBM was a household name. Since 2018, they've been a part of Informa Markets.

Informa Markets creates platforms for industries and specialist markets to trade, innovate and grow. Through more than 450 international B2B brands, they provide opportunities to engage, experience, and do business via live and virtual experiences, specialist digital content, and actionable data solutions.

“We use the WorkCast managed event solution. I found this is a really, really great solution when you're new to running webinars because the team offer a lot of support and help us through every step of the process.”