Live vs On-Demand Webinars: Which is Better?

There is a lot of advice out there when it comes to webinar best practice. However, sometimes you just need some solid data to back up these opinions.

That’s where WorkCast comes in. A few years ago, we did a deep dive analysis of over 4 years' worth of data (1,460 days to be precise), in order to take a closer look at the webinars run on the WorkCast Stratus platform.

We obtained 1.2 million rows of event session data, which was then converted into charts graphs and plots. Using this wealth of data, we were able to determine some webinar best practices and dispel some long held webinar myths, such as the notion that live webinars perform better with attendees than on-demand webinars. Is that actually true?

An effective way to measure how engaged audiences are throughout a webinar is to measure when viewers start to drop off (literally sometimes).

Viewing statistics look impressive when you list how many people attended a webinar. However, what’s more impressive, is how long they attended the event for.

The below density graph shows the relative likelihood for time that attendees viewed an online event - comparing both live and on-demand attendees. 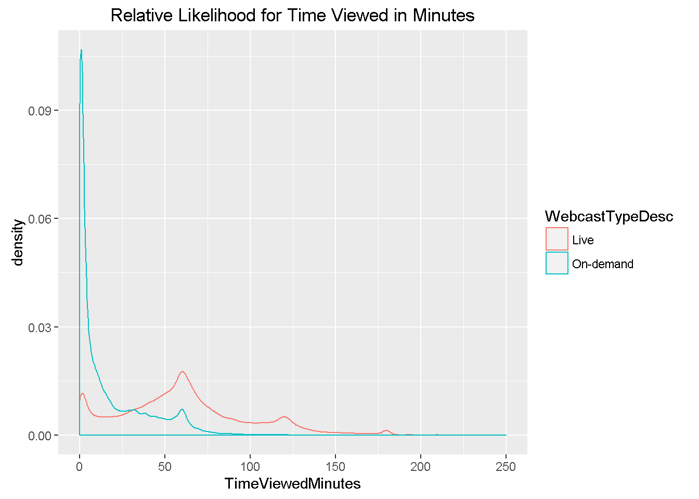 This graph demonstrates that viewers of on-demand webinars were much more likely to watch less than ten minutes of a webinar, when compared to live attendees. This could be attributed to the fact that there are simply more who choose to watch events at their leisure, via on-demand.

Live attendees were also found to be more likely to watch half an hour or more, when compared to on-demand viewers.

Why? Well, those in attendance have made a commitment to attend at a certain time, so they are more likely to follow through with viewing the entire event, unlike on-demand viewers, who can view at any time.

As they’re attending for longer, the likelihood they’ll be more engaged with the webinar is greatly increased.

So, we’ve established that on-demand webinars do have limitations when it comes to keeping viewers engaged. But, of the monthly attendees over that four-year period, what was the average proportion of an event that they were actually viewing?

Not to get too technical, but the formula to work out the proportion of an event viewed is:

At this point, we’ll note that the webinar duration figure is accurate for on-demand events, however the live event figure isn’t updated after the event to reflect the actual running time.

So here, we’ll concentrate on the on-demand event plot. 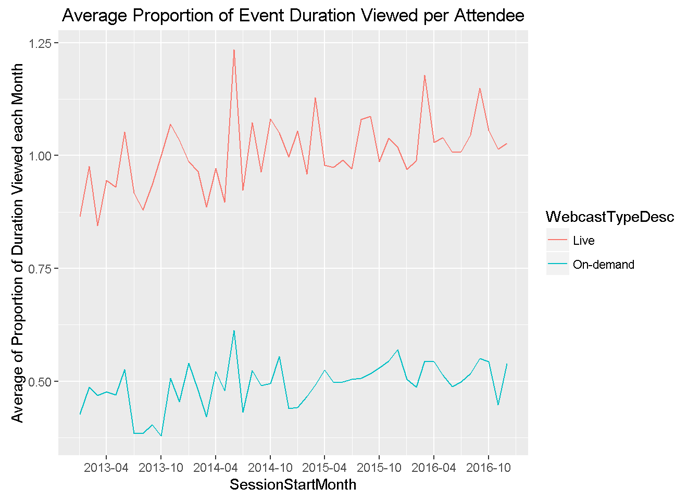 As you can see, on average, on-demand viewers were watching around 0.5 (half) of the events they chose to initially watch (which is a disappointing figure).

If they’re only viewing half of your content, then they’re clearly less engaged with the content they’re consuming. But, the point could again be made, is it only natural to do this when the viewers are not forced to watch the event at a certain time?

As they can pop in and out of a webinar at any time, they perhaps aren’t concentrating for long enough to be engaged with what’s being presented.

While on-demand webinars definitely have their merits and uses, the limitations when connecting and engaging directly with viewers are certainly evident.

Having a captive audience, who have actively registered to take part, on the day, works wonders for attendee engagement.

Rather than simply listening to a pre-recording of someone talking to them, live online events offer the opportunity for viewers to become involved in proceedings, therefore, they’re likely to view for longer, listening to more of what you have to say.

On-demand, however, is an effective way to extend the shelf-life of your content, and serves a purpose of an information reference point and a good example of why people should attend your future events.

Conclusion? Live webinars are more effective in engaging audience members than on-demand events - which is more effective as an informative tool to drive future events. 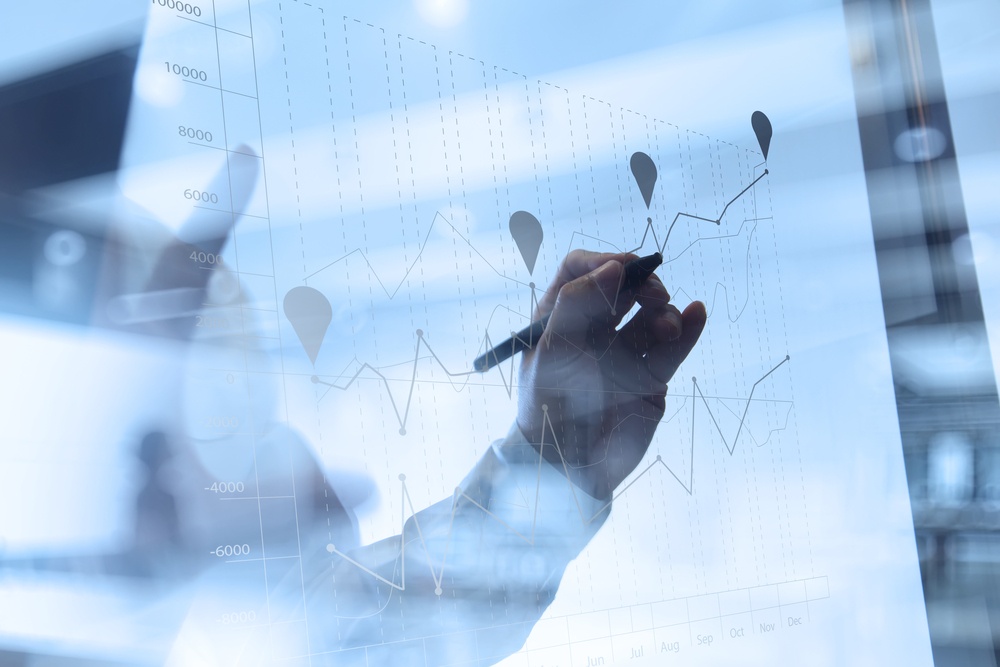 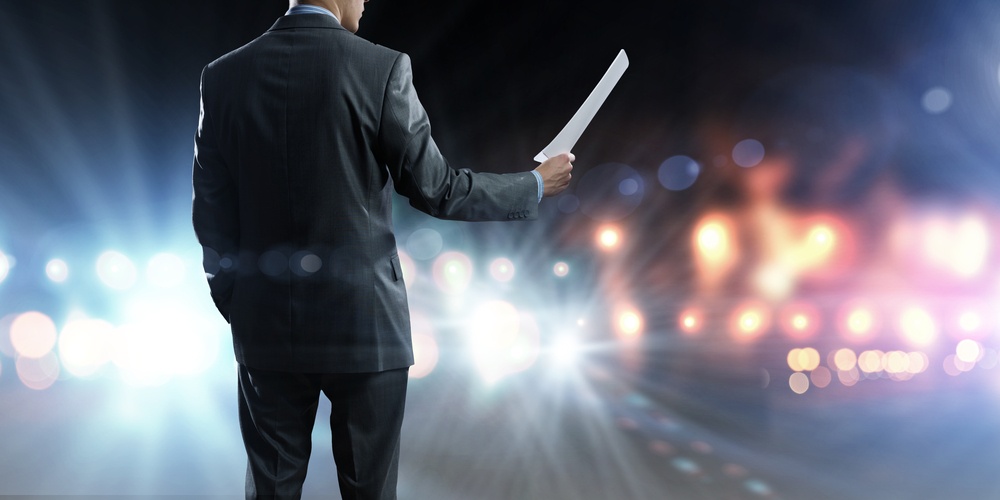 How Much Lead Time Is Needed To Organise A Webinar?