MPEG-DASH. A hyphenated term that spells the demise of Flash? Many global corporations believe this to be the case.

To many, this term probably doesn’t mean a great deal, however recent streaming technology trends suggest it could mean a future of operating webinars without Flash.

Take a peek at what this brave new world of high quality webinar streaming looks like! 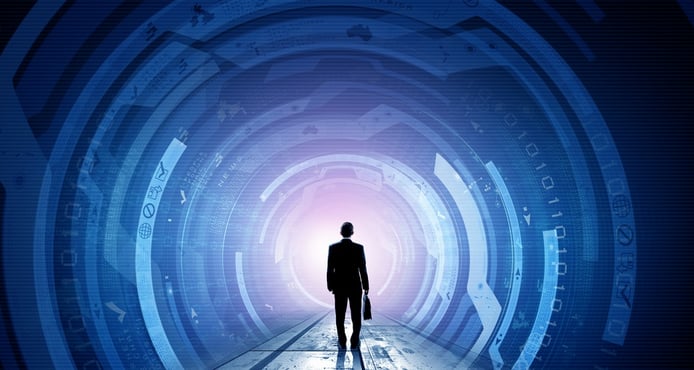 So, MPEG-DASH is a streaming technique that enables playback of multimedia content (live & on-demand videos) whatever the condition of the network you’re connected to.

Before playing content, the MPEG-DASH client selects the highest bitrate available that will enable playback of the content with minimal buffering.

The official classification of MPEG-DASH is an; Adaptive Bitrate Streaming technique. Generally, it is considered a more versatile option to it’s Flash counterpart.

To give this a more relatable explanation, we’ll apply some everyday situations where MPEG-DASH plays a part.

For example; If you’re playing a YouTube video on your Tablet at home (which uses the MPEG-DASH client), but your connection is a little shaky, MPEG-DASH will select the bitrate that results in the least amount of buffering possible, to play the video.

By minimizing the effects of your poor network connection, MPEG-DASH allows you to play the video at the highest-quality possible.

Conversely, when your network connection is strong, MPEG-DASH enables High Quality playback of video, such as On-Demand content from several SMART TV’s.

Why Bring Flash Into It?

Well, Flash is considered the original video streaming solution and is/was built-in to many internet browsers as a way of playing multimedia content.

However, with the recent rise of dynamic adaptive streaming services such as MPEG-DASH and HLS, Flash’s fortunes and those of other plug-ins such as Silverlight, are in steep decline.

Companies are looking towards the future of 4K/Ultra HD streaming services and Flash unfortunately doesn’t fit into their future-proofing plans.

Besides the emergence of advanced streaming techniques, security issues have also impacted Flash, triggering concerns about its vulnerability to be exploited by hackers.

Damaging publicity for the software such as this has led to its removal from many new devices, such as Android and iPhone sets.

As the popularity of High Quality video streaming for both business and personal use has skyrocketed over the past decade, so to has the visible limitations of Flash.

One particular business issue, is when multiple users from one location attempt to stream content together. While content streams well using Flash when users are in different locations, playback is noticeably slowed and buffering increased when everyone, for example, in the same office tries to access it.

This is a particular problem when dialling-in to online conferences and webinars.

Impact My Online Events? How?

The advent of dynamic adaptive streaming services, especially in Europe, where its presence is particularly strong, means your business now needs to ensure it’s platform uses both Flash and MPEG-DASH.

Even with Flash’s downturn, older devices will likely still use alternative protocols (vehicles for data) such as Flash. However, newer devices will have made the shift towards utilizing MPEG-DASH for multimedia content.

Depending on your audience, they will likely be tuning into your online events using a variety of devices that will each have their own individual way of streaming video.

Becoming aware that the paradigm has changed when it comes to online events is key to producing online video content going forward. Ensuring that no-one misses out because the device they’re tuning into your webinar on isn’t supported, is an important consideration to make.

Maximizing your audience by making sure everyone is catered for is the end goal, but understanding where online event technology is heading in the future is also vital.

It’s true that excluding certain attendees because of their outdated software is keen to be avoided, but your webinars becoming obsolete to those using newer streaming technology is a major pitfall to avoid! 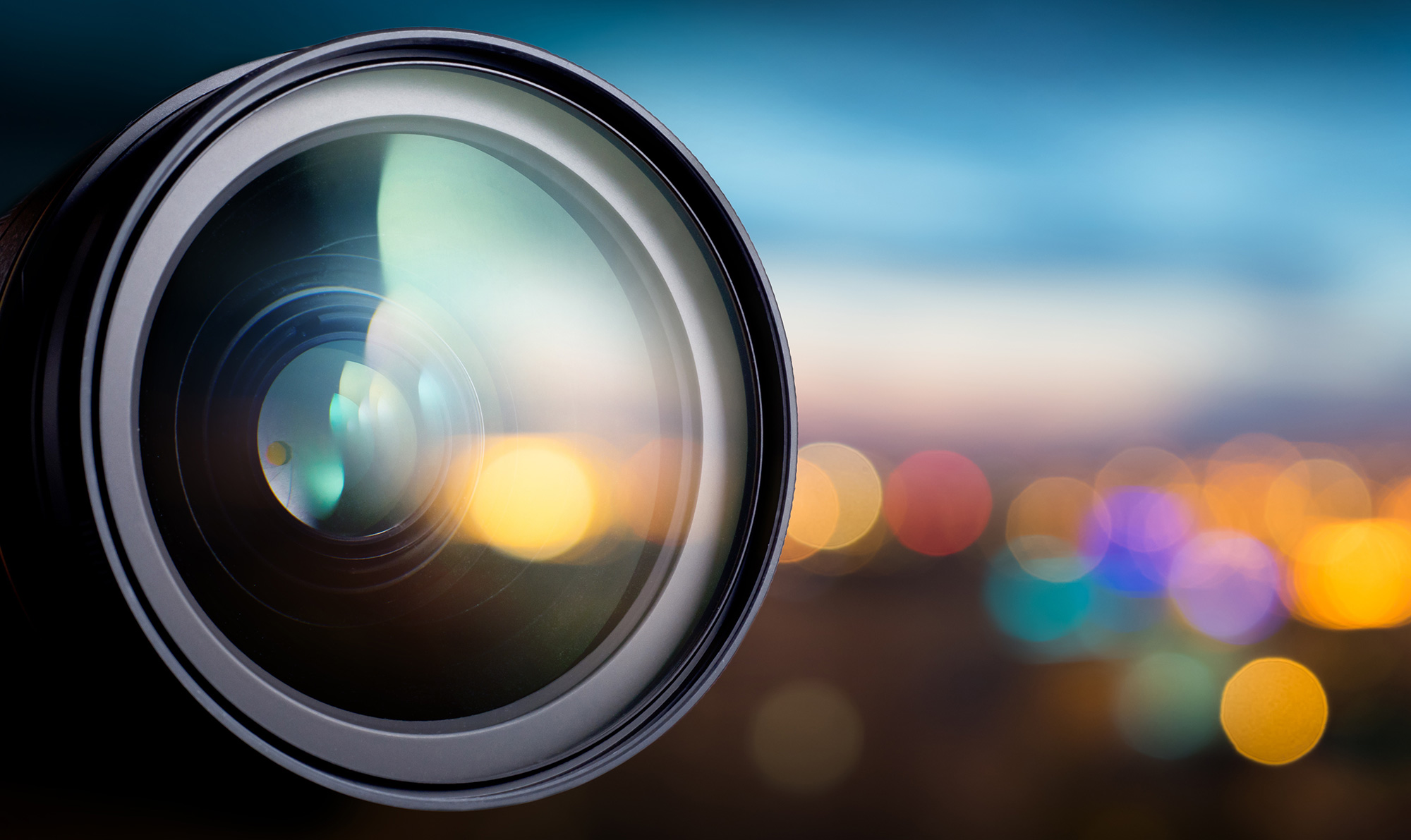 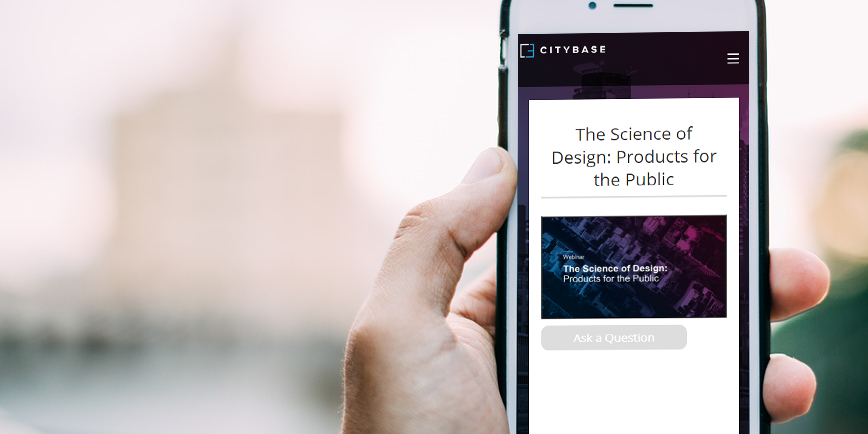 10 Reasons to Host Your Webinars In HubSpot 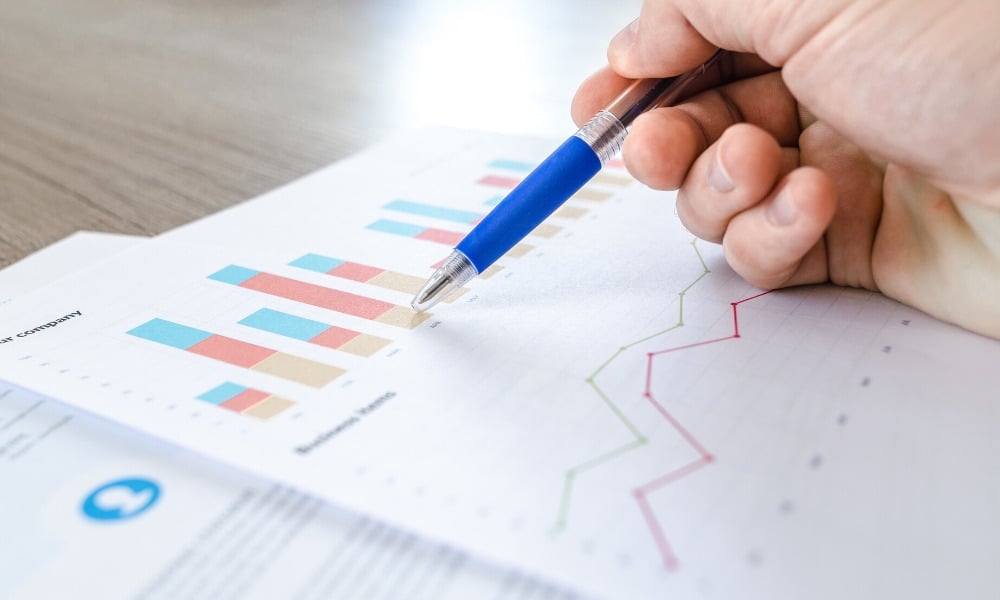 5 Ways to Generate More Leads From Your Webinars