6 Quotes to Help You Be An Amazing Presenter

"According to most studies, people's number one fear is public speaking. Number two is death. Death is number two. Does that sound right? This means to the average person, if you go to a funeral, you're better off in the casket than doing the eulogy."

Jerry Seinfeld is definitely on to something. Ask anyone if they want to speak in public - whether in person or on a webinar - and the likely answer is no.

The fear of public speaking can be debilitating for some and, unfortunately, can make  online presentations boring for the audience and stressful for the presenters.

And it’s not just us ‘common’ folk who struggle - many famous people have struggled to overcome fears of presenting and public speaking in order to succeed in their chosen profession.

We've put together a few interesting and inspiring words of wisdom from famous people throughout history that can provide some support the next time you have to give that dreaded presentation or webinar.

"Courage is resistance to fear, mastery of fear — not absence of fear. Except a creature be part coward it is not a compliment to say it is brave." - Mark Twain

Everyone gets scared, everyone has nerves. It’s normal. The key when presenting is to channel those nerves and not let them get in the way of what you’re saying.

"Picture yourself in a living room having a chat with your friends. You would be relaxed and comfortable talking to them, the same applies when public speaking." - Richard Branson

Easier said than done, I know, but approaching a presentation or webinar like it’s a chat with you friends can make a huge difference.

Learn How to Perfect Your Presentation

On speaking from the heart

I’ll be blunt - no one in your webinar is going to remember the exact facts and figures you put in front of them. What they will remember is the impact of those stats/numbers and how you presented them. Have fun and be passionate.

On knowing when to stop

"Make sure that you have finished speaking before your audience has finished listening! " -Dorothy Sarnoff

We’ve all been there, the speech that would never end. Don’t be that person. Don’t be afraid of making a presentation or webinar short. There is nothing worse than trying to fill one hour with 20 minutes worth of material. Be succinct and if you don’t have anything to say, stop talking.

On having something to say

"Blessed is the man who, having nothing to say, abstains from giving us wordy evidence of the fact — from calling on us to look through a heap of millet-seed in order to be sure that there is no pearl in it." - George Eliot

I love that webinars are becoming such an integral part of inbound marketing strategy. But that doesn’t mean you have to have a webinar every month no matter what. If you’re struggling to come up with something to say, ask your customers, sales teams, industry contacts what they’re interested in hearing about, and then apply your expertise to a topic you can actually speak to.

On the art of being direct

"Simple and to the point is always the best way to get your point across." - Guy Kawasaki

Everyone’s a comedian. Except they aren’t really. There is a feeling that you need to be witty and clever to present to the public. You don’t. In fact, in a lot of situations being direct and simple has a greater impact. So don’t worry if you’re not Eddie Murphy, just speak about what you know.

5 Webinar Worries and How to Solve Them 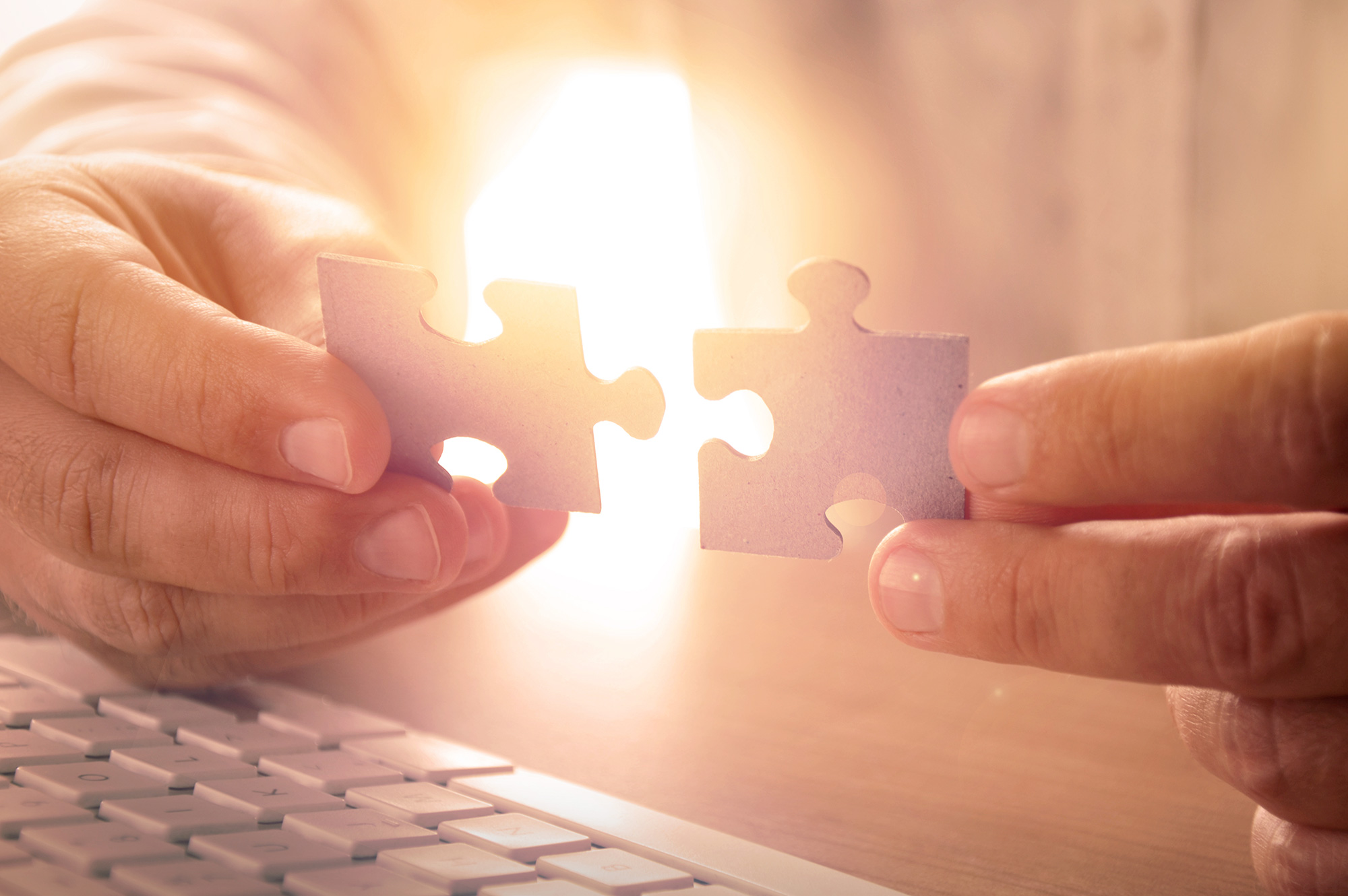 5 Webinar Worries and How to Solve Them